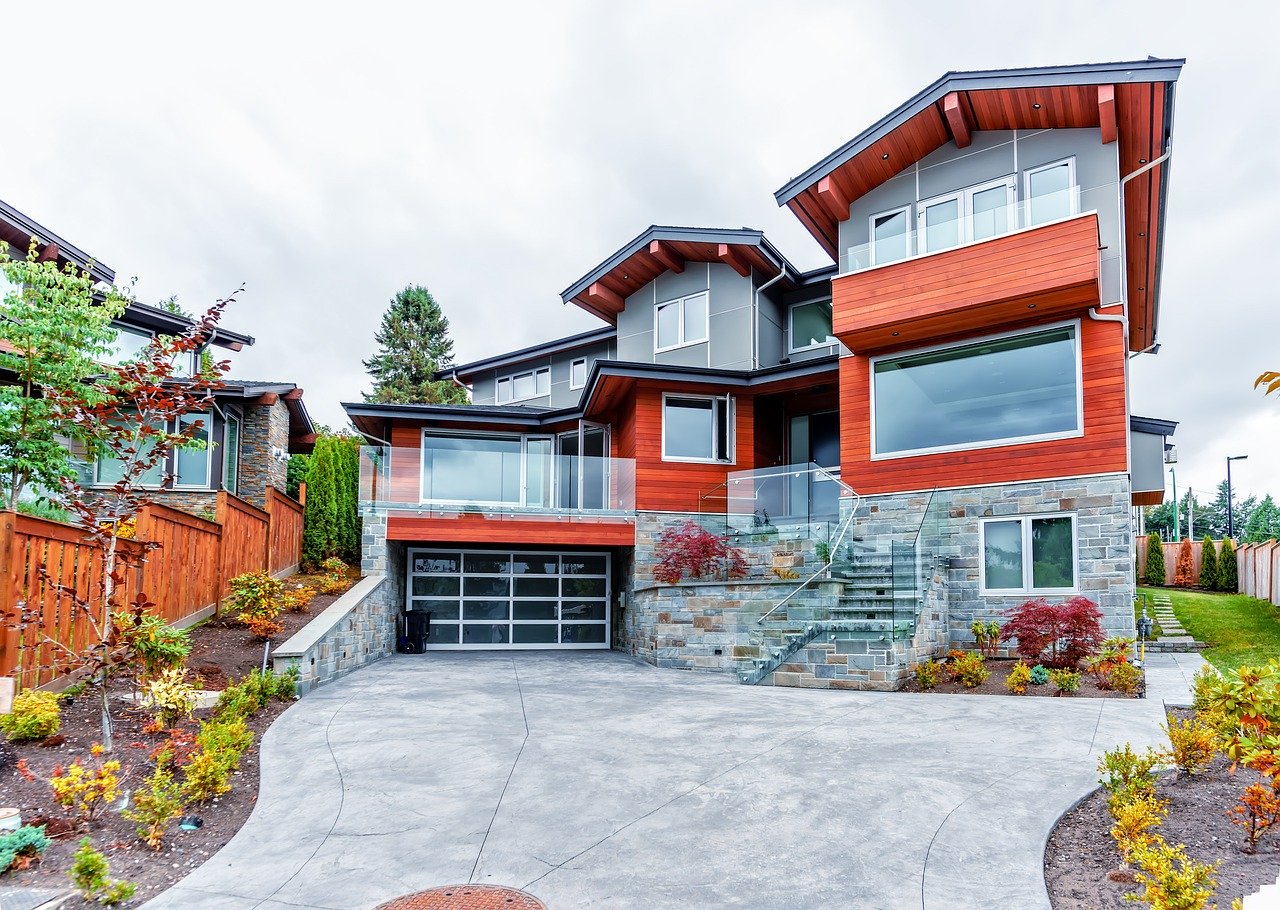 Reasons for second storey additions can be split into two. The primary reason to consider for second storey additions Brisbane is a big one. On small blocks of land, the only option is to build up. Building regulations with the local council for your city/state/region can prohibit building on more than a certain percentage of the land area. If your planned extension adds too much space as a single storey, a second floor is your next choice.

However, we are concentrating on second storey additions and not new construction.

The second reasons for second storey additions are being able to add space under your existing roof. When there are no accessibility issues then converting a large roof space will obviously be more economical than converting ground-level space. Even if adding a large gabled addition over a portion of the existing structure. If however, you are thinking about removing the entire roof and adding a true upper story, then an addition at ground level is bound to be less expensive and as others have mentioned, adding a second story really requires that you find other living quarters during the addition, which unless you have either relatives or friends to crash with, is an added expense.

The style and roof shape of your house are also factors. One option may feel more natural for the house than the other. Second story additions tend to change the look and feel much more than single-storey changes. This is because the overall spread of the house is now vertical as well as horizontal.

It can depending on the roof you have. Raising it to accommodate a second storey addition can be more difficult or expensive than adding an extension to the house. That said, first-floor additions may require changes to the foundation of the house, which can be of comparable cost.

If you are concerned about the future value of the house, either option has its benefits. The nature of the addition is the biggest factor here. If your existing house has room to accommodate a nice staircase or balcony, a second floor can add a lovely, noticeable feature. However, a first-floor addition may be more practical with the floor plan. Examples are expanding a kitchen or living room space, or providing access to a backyard.

It’s highly dependent on your particular house, but neither option is entirely better than the other. If you’re looking at which option is the way to go, Expand Renovate can help clear up some of the confusion. We are experienced